I used to be part owner of a company that listened in on social media.  In essence we could tap into Twitter, Facebook, Instagram and other social media companies social feeds via API calls.  We then would turn around and sell a service based on users being able to search the data we gathered. Great concept and for about 3 years the company grew from 3 to over 30 employees. We were a pretty hot startup with great potential.  At some point however various social media companies started shutting off their feeds and as a result torpedoed our company’s business model.

The net result was because we were tied to the social media companies for data, when they eventually changed how they wanted to do business it totally screwed our company. Of course we knew this was going to occur and were looking for other ways to adapt, but in the end we just didn’t have enough time or resources to react.

A year later I wrote a book on SEO called Local SEO A Roadmap To Successful Ranking and started a company called Hang Ten SEO.  Throughout the process Social media has been there as a way to promote not only my business, but others as well.  Over the last few years I have notice a significant drop in traffic engagement primarily due to algorithmic changes happening on the various social networks.  It used to be rather easy to promote new articles and products, but has since become much more involved.

Never Rely On Someone Else To Dictate Your Future

My biggest take away was to never rely on someone else to dictate your future and I think with the way socials are going right now that is even more important.

In Rand’s Whiteboard Friday “Should SEOs & Content Marketers Play to the Social Networks”, it’s pretty obvious that social networks don’t have your best interest in mind.  Their sole purpose is to drive traffic to their platforms and keep it there. 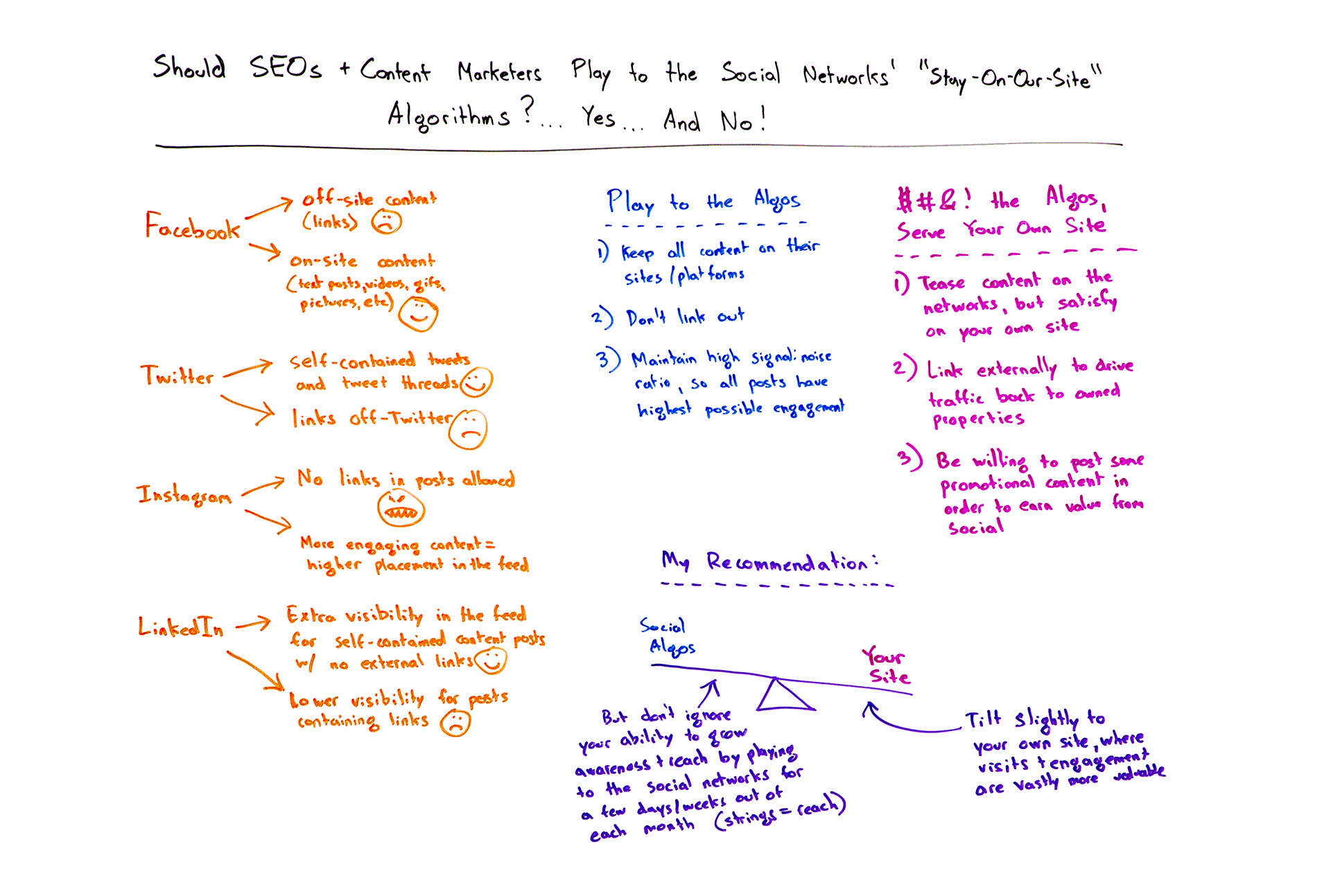 Over the past few years Social Media giants like Facebook, Twitter, LinkIn all have been tweaking their algorithms to keep people on their sites.  The easiest way they do this is to downgrade posts, tweets and social shares that contain external links.

If you are looking to make a bigger impact with social platforms in 2018 you need a mixed content strategy where you have posts with and without external links.  You also need to weigh what the effects are of your social strategy vs onsite strategy.  In other words time spent on your own website might be more effective than trying to play the social game.

One method to play the game and still promote your website is by uploading images that include your website’s URL.  While there will be no direct external link, people who see the image will at least know what website promoted it and MIGHT type it in to go there.

When posting videos on Facebook, I will often duplicate videos, 1 being a FB video and another being a Youtube video.  The benefit of course is uploading the videos to both platforms expands the potential audience viewership.  Another benefit is Facebook by default will promote it’s own FB videos over Youtube.  By creating and posting a Facebook video vs a Youtube video on the Facebook platform, it will in theory have a higher reach potential and be seen my more people.

Social Media, like all forms of media, is a way of marketing your products to your customer base.  In essence you should think of social media much like you would think of TV or radio.  To really be effective you need a strategy that is consistent and speaks to your audience and provides awareness of whatever you are trying to sell or promote.

Marketing a product or service is a large and often daunting task that can take as much time and effort as it took to develop it. Remember Email campaigns are still one of your best methods to directly target your customers and should always be something to consider.

From my experience Content is King and that will always help drive traffic regardless of whatever else is going on. The sites where I have consistently put out good content have always done well.

Where I do get a some traction on socials is in the Social Groups arena. Belonging to specific groups and posting there is usually a great way to target an audience that is pretty specific.  Examples include Facebook Groups, LinkIn Groups and so on. 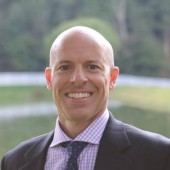 The Best SEO Software for 2016 Outgoing Links | Why Use Them?

Buy My Book On Local SEO